To share your memory on the wall of William R. Fryberger, sign in using one of the following options:

Provide comfort for the family by sending flowers or planting a tree in memory of William R. Fryberger.

Provide comfort for the family of William R. Fryberger with a meaningful gesture of sympathy.

To send flowers to the family or plant a tree in memory of William R. Fryberger Sr., please visit our Heartfelt Sympathies Store.
Read Less

Receive notifications about information and event scheduling for William R. 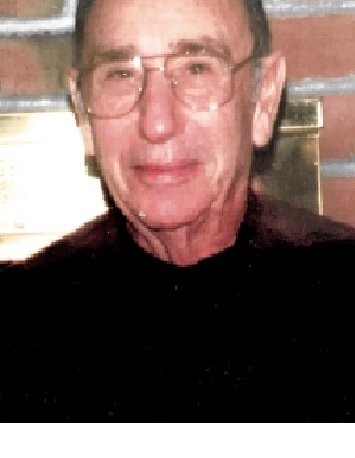 We encourage you to share any memorable photos or stories about William R.. All tributes placed on and purchased through this memorial website will remain on in perpetuity for generations.

We wish to express our sympathy to the family, you are in our thoughts and prayers. Gene & Sara Kutz
Comment | Share Posted Dec 07, 2020 at 10:17am via Condolence
VJ

So sad to hear of Uncle Bill's death. My sincerest sympathies to Pam and his sisters. I will miss his caring and thoughtfulness. Rest In Peace.
Comment | Share Posted Dec 03, 2020 at 09:47am via Condolence

Rest in peace Uncle Bill. I lived with Ruth for yrs and got to spend some time visiting with him. I remember him getting corn row beads in his short hair while on vacation. Great guy.
Comment | Share Posted Dec 01, 2020 at 10:54pm via Condolence

I am so saddened to hear of Bill's passing. He was my neighbor, friend, and sometime breakfast buddy. I am happy for Bill because he has now joined his beloved Norma! ❤❤❤
Comment | Share Posted Dec 01, 2020 at 04:31pm via Condolence
BW