To share your memory on the wall of Thomas William Waldrop, sign in using one of the following options:

Provide comfort for the family by sending flowers or planting a tree in memory of Thomas William Waldrop.

Provide comfort for the family of Thomas William Waldrop with a meaningful gesture of sympathy.

To send flowers to the family or plant a tree in memory of Thomas William "Bill" Waldrop, please visit our Heartfelt Sympathies Store.
Read Less

Receive notifications about information and event scheduling for Thomas William 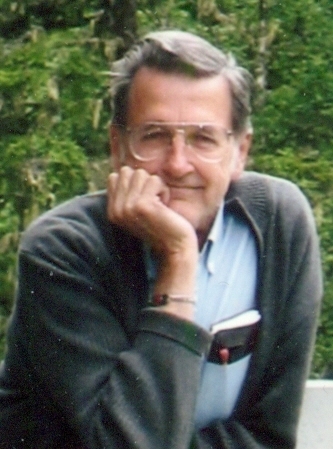 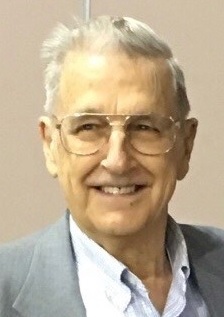 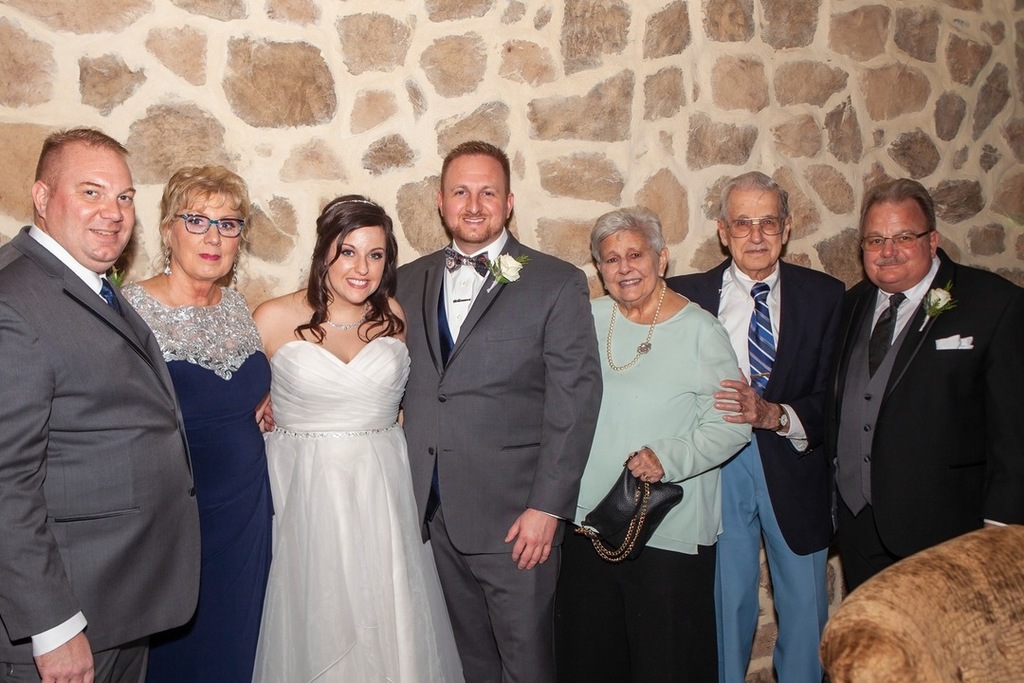 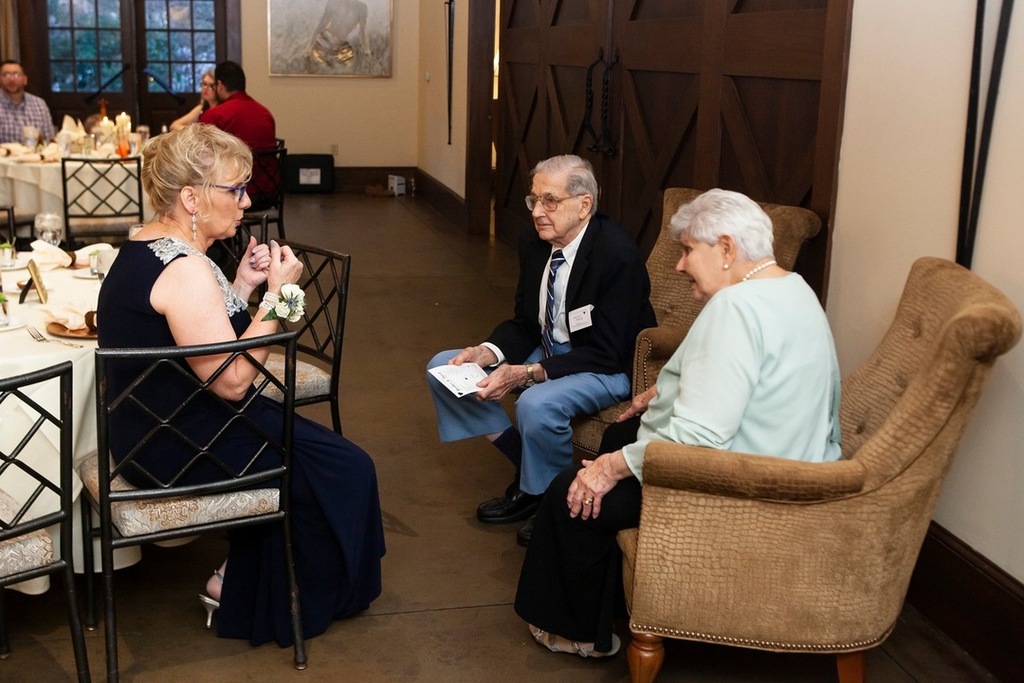 Donations are being accepted for: Trinity Lutheran Church.

We encourage you to share any memorable photos or stories about Thomas William. All tributes placed on and purchased through this memorial website will remain on in perpetuity for generations.

I am so sorry for your loss. What a kind and caring man. I always enjoyed seeing him come in the church. He always had something to say to make me smile!
Claresse Gehman
Comment | Share Posted Mar 04, 2021 at 11:02am via Condolence
RW

Condolences to Marty and her daughters.
I began work at the "machine company" in 1965 and I was fortunate to have Bill as my direct supervisor. He was an excellent model and teacher for how to work as a design engineer and for how to treat co-workers. I learned so much from Bill over the following years.
Bob Wagstaff
Comment | Share Posted Feb 28, 2021 at 03:34pm via Condolence
DM

Dear aunt Martha and the sisters, please accept my prayers and heartfelt condolences on your loss. Uncle Bill was such a wonderful example of a great husband,father and grandfather! He will be truly missed. I feel very lucky to have known him and your whole family. His adventures withKaren are a great memory. The world was a better place because of him. Donna Mccorkle
Comment | Share Posted Feb 24, 2021 at 08:30pm via Condolence

Dear Waldrop Family,
I have such fond memories of your Dad (and Mom!) growing up at Trinity. He was always well-dressed (Don Draper comes to mind) and very kind to those of us who were in the next generation. He and your Mom have been a perfect match and, though I have not seen him much in recent years, seeing him reminded me of the iconic times of growing up at Trinity. My prayers are with you all. He will be missed. Tim and Barb Witmer
Comment | Share Posted Feb 24, 2021 at 12:22pm via Condolence
CG

My condolences to you Marty and the family! I am so glad we were able to have you at my brothers wedding and see you guys last year! Bill and Marty you were the ABSOLUTE BEST NEIGHBORS we have EVER HAD!! You guys were a true blessing for our family!! Bill will be missed greatly!! RIP Bill!!