Obituary for Ruth A. Gregg 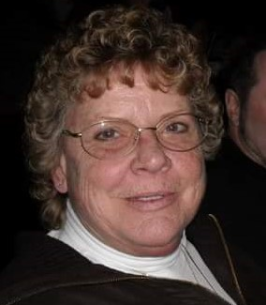 Ruth retired in 2008 as a mixer at Pepperidge Farms for over 27 years.

She enjoyed needlepoint, birds, flowers, and traveling, especially to Bar Harbor. Her favorite holiday was Christmas, as evidenced by the decorations in her home. Early in her life she was a fox hunter.

She was preceded in death by a son Mark T. Gregg and a step-son Arvil J. C. Henry.

At her request, there will be no formal service. The Groff-High Funeral Home, New Holland is in charge of arrangements. Online condolences may be posted at www.groffeckenroth.com.