To share your memory on the wall of Lois Anne Junto, sign in using one of the following options:

Provide comfort for the family by sending flowers or planting a tree in memory of Lois Anne Junto.

Provide comfort for the family of Lois Anne Junto with a meaningful gesture of sympathy.

To send flowers to the family or plant a tree in memory of Lois Anne Junto (Gilcken), please visit our Heartfelt Sympathies Store.
Read Less

Receive notifications about information and event scheduling for Lois Anne 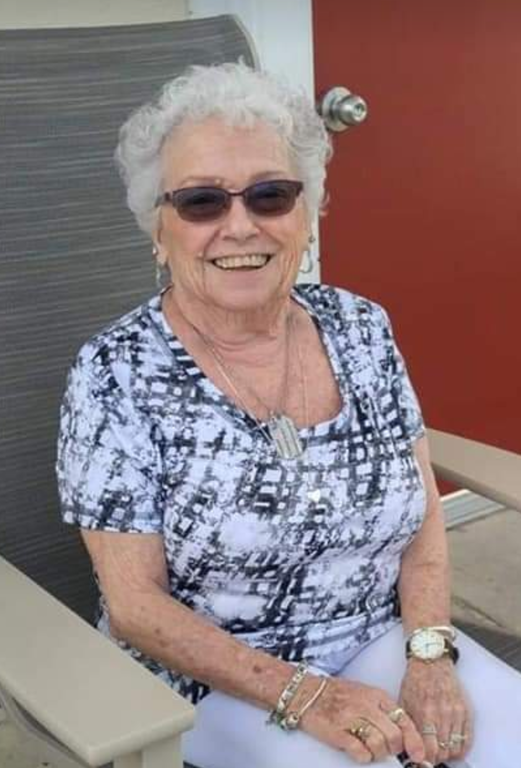 We encourage you to share any memorable photos or stories about Lois Anne. All tributes placed on and purchased through this memorial website will remain on in perpetuity for generations.

Dale & Jill Edgell, Missie Sulo, and other have sent flowers to the family of Lois Anne Junto (Gilcken).
Show you care by sending flowers
Hand delivered by a local florist

Dale & Jill Edgell, Missie Sulo, and other have sent flowers to the family of Lois Anne Junto (Gilcken).
Show you care by sending flowers
Hand delivered by a local florist
DE

Thinking of you and your family during this time. Lois hands down made the best iced tea in the world!! She will be missed.

Prayers and Blessing to all of your family and friends. I pray you all will find peace in your heart and soul 💕Momma Junto is in a much better place and no more suffering. Take Care and stay safe and healthy.
Comment | Share Posted Feb 20, 2021 at 05:34pm via Condolence
KB

Sending prayers to your family