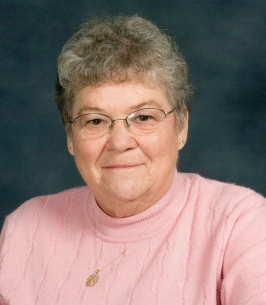 Born in Terre Hill, she was the daughter of the late Harry Jacob and Frances S. (Wenger) Shirk.

LaReta was employed for many years at the former SLC Fashions Corp. After her time there, she made wedding dresses and worked at Kinder-Haus Nursery Daycare. In addition to sewing, she enjoyed reading and making crafts.

Her funeral will be held on Tuesday, April 5, 2022, at 10 a.m. at Groff-High Funeral Home, 145 W. Main St., New Holland with Pastor Ray Voran officiating. Interment will be in Ranks’ United Methodist Cemetery. A viewing will be held at Groff-High on Tuesday from 9 – 10 a.m. Online condolences may be posted at www.groffeckenroth.com.