To share your memory on the wall of John Flanigan, sign in using one of the following options:

Provide comfort for the family by sending flowers or planting a tree in memory of John Flanigan.

Provide comfort for the family of John Flanigan with a meaningful gesture of sympathy.

Born in Williamsport, PA, he was the son of Erma C. (Smith) Flanigan of Denver and the late John P. Flanigan.

Flanigan, as he was known to most people, was a hard worker and a man of many trades. Loving husband and father and in the 1980’s, he served in the Navy.

He was a member of the APC Pool League, enjoyed golfing and riding his motorcycle. Above all, Flanigan loved spending time with friends and family and made the best out of life. He will be missed most of all for the Famous Flanigan Hug.

A celebration of life service will be held at a later date. The Groff-High Funeral Home, New Holland is in charge of arrangements. Online condolences may be posted at www.groffeckenroth.com. 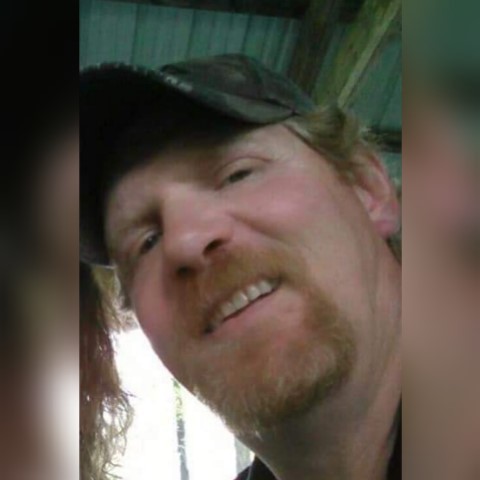 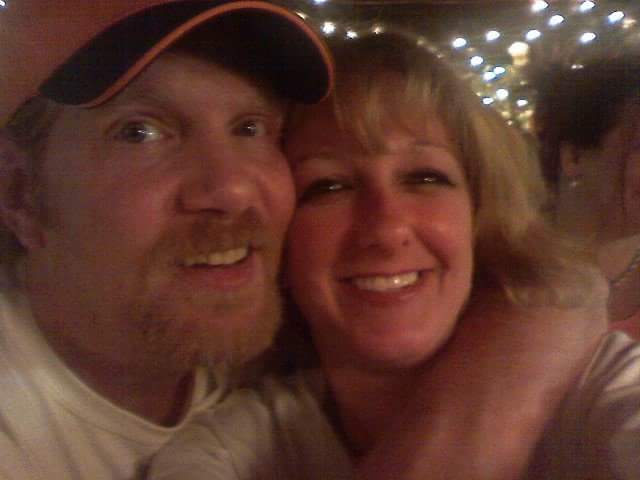 Honor the life of John P. "Flanigan" Flanigan Jr. by planting a memorial tree.
Plant a Tree in Memory of John
Planted in the area of greatest need
TK

I was blessed to have you and Justin in my life for several years. You were always quite the worker and a joy to be around. Always laughing and having a good time. We shared lots of memories that I’ll never forget!! Rest In Peace buddy!! Prayers for the family 💕
Comment | Share Posted Feb 22, 2021 at 03:26pm via Condolence
WF

What can I say every time I saw you I got a big hug and hey sis !! John you always had a smile I am gonna miss giving you crap while playing cornhole. The best memory I will always is have is the day you brought Roman and said this is your dog and I sat there thinking your out of your mind but you just knew things like that. John I will miss you dearly but know me Jeff and the girls loved you so very much!! Until we meet again I will remember all the cookouts laughs and picking on ew h other . I love John !! RIP to the the best brother in law I ever had
Love
Wendy
Comment | Share Posted Feb 21, 2021 at 03:57pm via Condolence
ND

My condolences & prayers to the whole family. May God provide you peace & comfort.
Comment | Share Posted Feb 18, 2021 at 06:54pm via Condolence
CM

Johnnie you will forever be missed and loved by everyone that knew you. The world will be much smaller with out your laughter and hugs R.I.P my gentle giant my condolences to Sharon and family.Go Washington redskins with all my love chrisie miller
Comment | Share Posted Feb 18, 2021 at 06:08pm via Condolence