To share your memory on the wall of John F. Anderson, Jr., sign in using one of the following options:

Provide comfort for the family by sending flowers or planting a tree in memory of John F. Anderson, Jr..

Provide comfort for the family of John F. Anderson, Jr. with a meaningful gesture of sympathy.

Born in Elizabeth, NJ, he was the son of the late John F. Anderson, Sr. and Lorraine (Ajar) Hopper. He was married 35 years on April 13th to Sharon (Tice) Anderson.

John worked many years in the cabinetry and custom kitchen industry as a project manager.

He was a son of the American legion, Post #662. He also loved fishing, wood working, golf, hunting, classic rock music, dancing with his wife while cooking and his dog “the chubby kid”.

He was a selfless and charismatic man with a contagious sense of humor and infectious laugh. He was a devoted husband, father, and pawpaw.

Surviving in addition to his wife are four children, Alex Anderson of East Earl, Lauren (Justin) Lusby of Terre Hill, Khayrie Anderson of Philadelphia, and Kianna Anderson of New Holland; four grandchildren, Brody, Noah, Isaiah, and Emma; and three siblings, Kim (Tim) Sommer of Somerset, NJ, David Anderson of Norwalk, CT, and Chrissy Anderson of Toms River, NJ. He was also a father figure and mentor to many.

A celebration of life service will be announced at a later date.

Receive notifications about information and event scheduling for John F.

Print
Services will be announced at a later date. 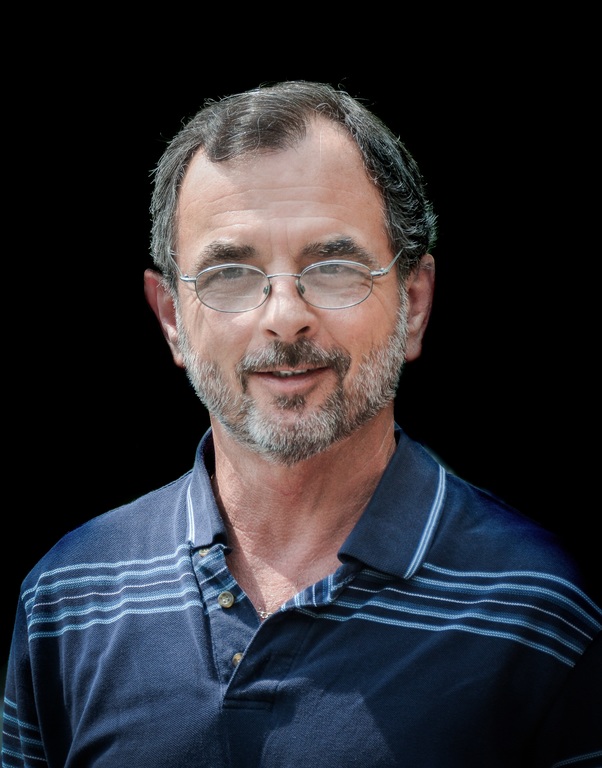 We encourage you to share any memorable photos or stories about John F.. All tributes placed on and purchased through this memorial website will remain on in perpetuity for generations.

Nadine & Irv and sylvia dombey pearl have planted a memorial tree for John F. Anderson, Jr..
Plant a Tree in Memory of John F.
Planted in the area of greatest need
E

John I adored you from the first moment that Sharon introduced us.
I was so happy you were going to be my Brother-in-law
you always made me laugh & you gave the Best hugs!
I will miss you terribly.
Carol

May your heart and soul find peace and comfort.

Dear Sharon, Alex, Lauren, Khayrie, and Kianna: We are so sorry for your loss. John was a kind and loving person and will be greatly missed and forever in our hearts. Sending healing prayers and comforting hugs to all. Love Bobby, Cheryl, and Joe.
Comment | Share Posted Nov 28, 2020 at 08:28pm via Condolence
AP

Our deepest sympathy to you dear Sharon, and family. Love The Priggre's and Dombroski's.
Comment | Share Posted Nov 28, 2020 at 04:34pm via Condolence