To share your memory on the wall of Jane Best, sign in using one of the following options:

Provide comfort for the family by sending flowers or planting a tree in memory of Jane Best.

Provide comfort for the family of Jane Best with a meaningful gesture of sympathy.

Jane Evans Best, 95, was born January 18, 1926 in Lancaster, PA. She was the daughter of James Herbert and Florence Styer Evans. She died April 24, 2021 at the Willow Valley Communities, Lancaster PA.

Jane taught in the Eastern Lancaster County School District, beginning in 1960 as a substitute teacher and then seventh-grade math at Garden Spot Jr. High School from 1963 to 1970. She was the first woman elected as a director to the School Board, serving from 1979-1989.

Prodded by her oldest grandchild who asked, “where are the rest of them” in relation to the family tree, she delved into family history. Jane started this journey in 1981 and studiously worked on it for over 25 years, pursuing various family branches. One of her main goals was to connect her grandchildren, her windows into the future, to her grandparents, who were her windows into the past.

This endeavor led her to take many trips to various governmental archives, both in the United States and Europe, mainly Wales and Germany. While in Germany, she conducted research while her husband researched tall case clock cases (of which he built nine). She co-authored two books on the Groff family history and personally authored numerous articles for the Lancaster Mennonite Historical Society’s Pennsylvania Mennonite Heritage, where her voluminous archives can be found.

She embraced new technology, purchasing one of the first Macintosh computers in 1984 for her genealogy work, and joined Facebook to help keep in touch with her children, grandchildren, and great-grandchildren.

She and her husband served as role models for social justice, generosity and education for her entire family and others who knew her.

Memorial services and interment will be planned at a later time. To send the family online condolences, visit us at www. groffeckenroth.com. Arrangements by Groff-High Funeral Home, New Holland.

In lieu of flowers, donations may be made to Lancaster Mennonite Historical Society.

To send flowers to the family or plant a tree in memory of Jane E Best (Evans), please visit our Heartfelt Sympathies Store.
Read Less

Receive notifications about information and event scheduling for Jane

Print
Service and interment will be held at a later date. 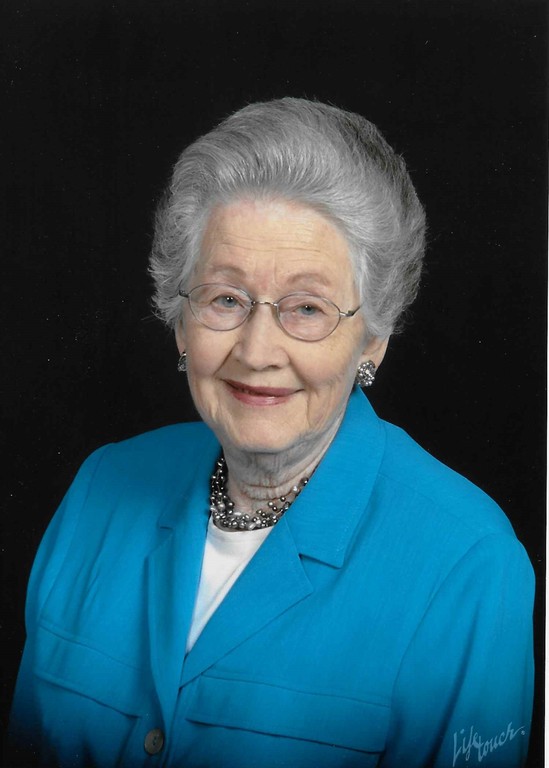 Donations are being accepted for: Mennonite Historical Society.

We encourage you to share any memorable photos or stories about Jane. All tributes placed on and purchased through this memorial website will remain on in perpetuity for generations.

David, Barbara, Nancy, and Susan.
Your mother was definitely a role model to me as well as a friend. We worked together resettling refugees, not only at Trinity Lutheran, but in eastern Lancaster County when we were both volunteers and later while I worked as a resettlement caseworker for Tressler Lutheran Services. After I retired, Jane actively helped my husband and me build a library in a very stark camp in Thailand for refugees fleeing Myanmar. When Jane understood a real need, I could always count on her compassion and generosity and I respected her intellect along with those traits. She was a giant in many ways and an influence on me.
Comment | Share Posted May 01, 2021 at 03:41pm via Condolence
RB

I will miss Jane. We swam together at the North pool. We shared our compassion for social justice.
Comment | Share Posted Apr 28, 2021 at 09:57am via Condolence