To share your memory on the wall of James R. Sauer, sign in using one of the following options:

Provide comfort for the family by sending flowers or planting a tree in memory of James R. Sauer.

Provide comfort for the family of James R. Sauer with a meaningful gesture of sympathy.

Receive notifications about information and event scheduling for James R.

Print
Services will be private at the convenience of the family. 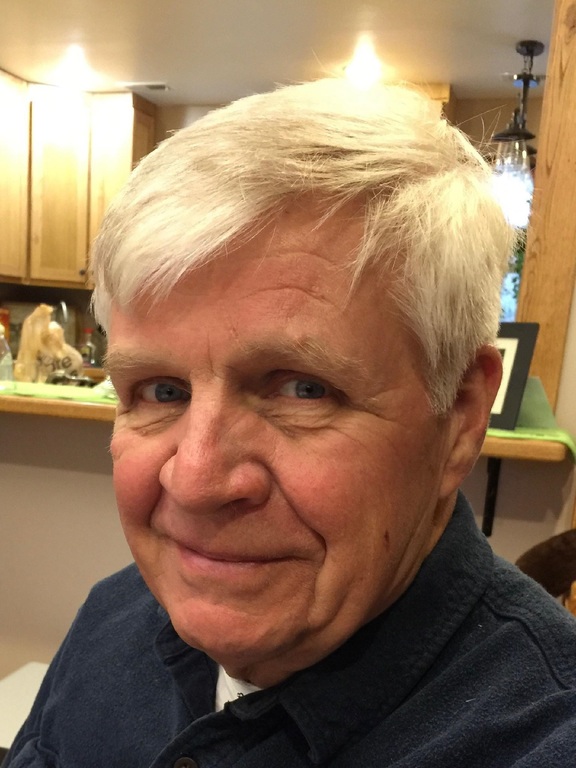 We encourage you to share any memorable photos or stories about James R.. All tributes placed on and purchased through this memorial website will remain on in perpetuity for generations.

Lois Halley and Ben and Carol Weimer have planted a memorial tree for James R. Sauer.
Plant a Tree in Memory of James R.
Planted in the area of greatest need
RH

We pray the love of God enfolds you during your journey through grief. We will always hold Jim in our hearts & prayers.


Dearest Jennie,
My heart is with you as I remember long years of friendship and happy times that Joe and I shared with you and Jim. May he rest in loving memory. Lois Halley
Comment | Share Posted Mar 12, 2021 at 04:27pm via Condolence
LH

For a dear friend and wonderful person, may your memory live forever.

My dear Jennie, I am so sorry for your loss. I have kept you both on my prayer list since Jim's surgery. But God decided he needed him in heaven more than we needed him here on earth. Bless you, Jennie and call anytime.... Barb
Comment | Share Posted Mar 11, 2021 at 05:24pm via Condolence
GC

Although we only knew Jim and Jennie for almost three years, we formed a wonderful bond together. We will miss our dinners, date nights together and those fun times at the club house. We will miss Jim but we know we will see him again when we meet in heaven with our Lord and Savior. We love you Jennie and are here for you when you need us. Praise God for Jim’s life and for his commitment to the Lord and to Jennie. We were blessed to have known him.
Comment | Share Posted Mar 11, 2021 at 05:01pm via Condolence