To share your memory on the wall of George T. Stroup, sign in using one of the following options:

Provide comfort for the family by sending flowers or planting a tree in memory of George T. Stroup.

Provide comfort for the family of George T. Stroup with a meaningful gesture of sympathy.

To send flowers to the family or plant a tree in memory of George T. Stroup Jr., please visit our Heartfelt Sympathies Store.
Read Less

Receive notifications about information and event scheduling for George T.

Print
A memorial service will be held in the Summer of 2021 in Pennsylvania, information can be found at https://stroupkidsforkids.org/george. 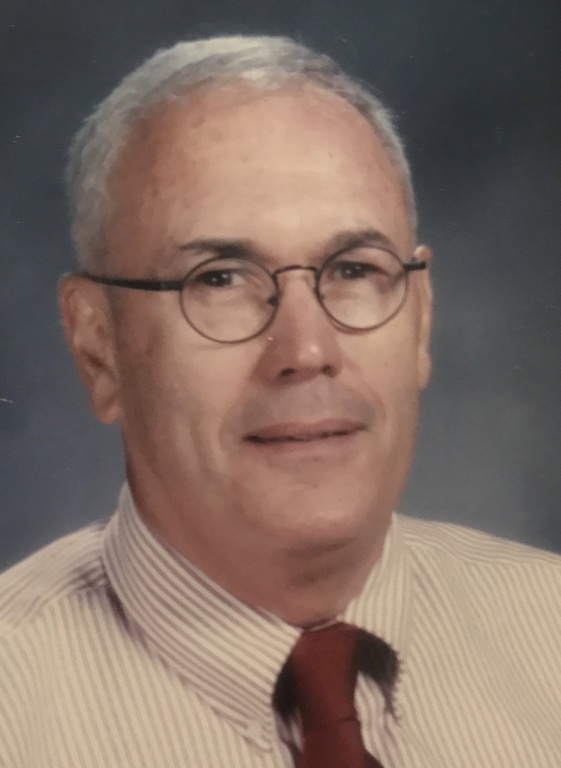 We encourage you to share any memorable photos or stories about George T.. All tributes placed on and purchased through this memorial website will remain on in perpetuity for generations.

The entire Woods family would like to express our deepest sympathy to Dodie and her family in the loss of George. George was extremely passionate in everything he did and many students at Garden Spot High School were very fortunate to have had him as their teacher and mentor. He surely was an inspiration to many people who knew him

Mrs A group and family. I had Mr. Strip for a homeroom teacher way back in 1967. I enjoyed joking with him every morning. I also was a cheerleader and cheered at many of his b-ball games. I don't know if you remember but I baby sat Trent when he was very young. I was sorry to read of his passing. He was a very fine man. Always a gentleman with a great smile. My deepest sympathy to your family.
Donna White
Comment | Share Posted Jan 27, 2021 at 10:10pm via Condolence
DH

Dear PopPop, Rest In Peace. We are happy you are in a better place now. Dear Nana, we love you and pray for strength and peace for you. Love, Addie, Vivi and Ollie
Comment | Share Posted Jan 22, 2021 at 10:33pm via Condolence
RS

To Dodie, Trent and Derek and your whole family,
I am so saddened by Coach's passing. I think about Coach and those basketball days often. The Spring of 1969 when we won the Jr. High championship, 13-1, was a great season. I still have that trophy. If you remember Coach Stroup was my basketball coach from 8th grade through 12th. He was very passionate, hard working and enthusiastic. He influenced in a positive way many students on and off the court. I wish I would have stayed in touch. Coach was a big part of my school years. I will always remember him.
Comment | Share Posted Jan 13, 2021 at 04:48pm via Condolence
CK

Dodie and family,
My condolences to you. George was a larger-than-life person. What impressed me most about George was ability to connect with all types of students. He will be missed.
Sincerely,
Carol Kelsall
Comment | Share Posted Jan 11, 2021 at 08:21am via Condolence