To share your memory on the wall of Donna Roman, sign in using one of the following options:

Provide comfort for the family by sending flowers or planting a tree in memory of Donna Roman.

Provide comfort for the family of Donna Roman with a meaningful gesture of sympathy.

Donna Lois Roman was born the oldest of nine on November 29, 1948 in Orange County, New York. As the oldest, it was Donna’s job to help take care of her younger siblings. She learned to cook and enjoyed making meals for others. Despite the age gap from oldest to youngest, the sprightly bunch were thick as thieves, and remain so to this day. As Donna and her sisters grew into their teens, they would argue over whose clothes were whose.

In 1964, the rambunctious Hardy clan moved to Perkasie, Pennsylvania, where they planted their roots. Donna attended Pennridge High School, and in 1965 the stars aligned and she met her soul mate, Gerhard Roman. (She always told everyone that Sonny stalked her, but according to other sources it was actually the other way around.) The rest, as they say, is history—but here’s a brief synopsis of what happened after that. Donna and Sonny married 4 years later, in 1969, moved to Ephrata, Pennsylvania, and then to Spotsylvania, Virginia, before settling in Leola, Pennsylvania, where they raised four children, taught them right from wrong, got them a dog, took them fishing, showed them how to garden, and how to be kind to others.

Donna owned a restaurant, spent time as a truck dispatcher, and worked at the Johnson & Johnson company store before finally retiring. She enjoyed singing, dancing, and going to see live music. She had a corny sense of humor, was immensely proud of her children, loved taking her grandchildren on trips, and was happiest when surrounded by the sounds of a busy household. For 51 years, she and Sonny weathered the storms that come with every marriage, and through it all they remained best friends and were still filled with so much love for one another. Sonny says she was the one person he trusted most in his life. Donna will be fondly missed for her compassion for friends in need, her thoughtfulness, her companionship on road trips, and so much more.

Receive notifications about information and event scheduling for Donna 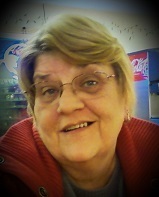 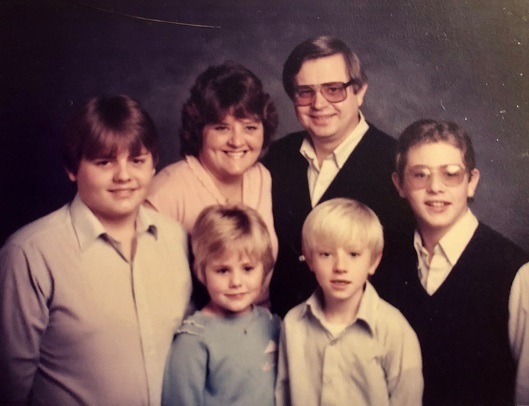 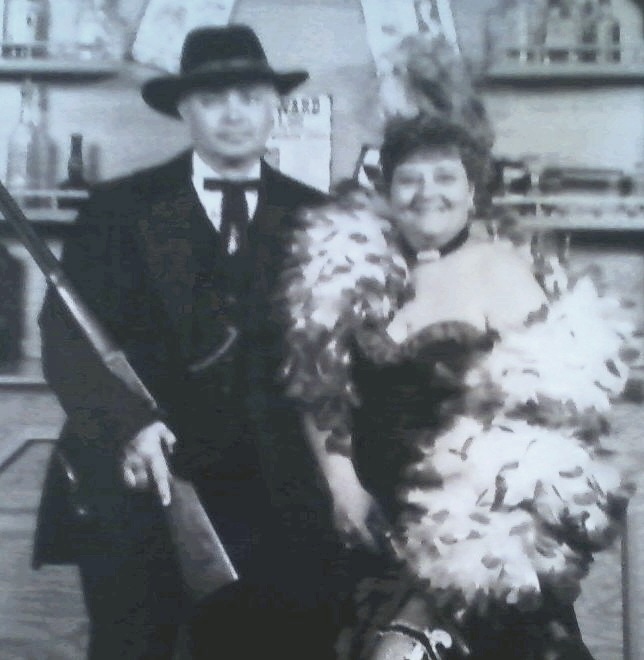 We encourage you to share any memorable photos or stories about Donna. All tributes placed on and purchased through this memorial website will remain on in perpetuity for generations.

Bill and Kathy Long, Tracy, Bryan, and Daphne Birch, and other have planted trees to honor the life of Donna Lois Roman.
Plant a Tree in Memory of Donna
Planted in the area of greatest need
BM

Sonny. We were so sorry to hear about Donna. You were a wonderful couple. It had been so nice to see you and Donna at Rosarios. I will keep you in my prayers. I know you will miss your true soul mate. Barb and Harry (Mary's friend)
Comment | Share Posted Mar 22, 2021 at 07:17pm via Condolence
BL

Our thoughts and prayers are with you Sonny and your whole family. Love to all. Bill, Kathy, Marion, Brian, Steve, Deadra, Regan, Payton and Addisen.

Our hearts go out to all of you. All of our love.

Sent with love and remembrance,

Our thoughts and prayers are with you Sonny along with the family. All the special memories of Donna will keep her in your hearts forever. Love Ella and Larry Wittwer
Comment | Share Posted Jan 28, 2021 at 10:14pm via Condolence