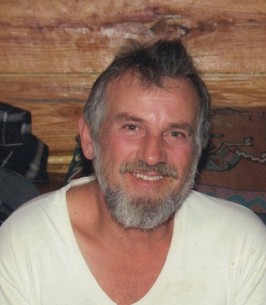 Born in Tulpehocken Twp., Berks County, he was the son of the late Sanford and Cora (Ober) Hess.

Daniel was a truck driver. An outdoorsman, he was an avid hunter who also enjoyed woodworking, working with cars, building engines, drag racing, and at one time had his own dirt track race car.

He was preceded in death by a sister Lois Hess.

A viewing will be held at the Groff-High Funeral Home, 145 W. Main St., New Holland on Wednesday, November 9, 2022, from 10:30 – 11:30 am with a graveside service to follow at the United Methodist Cemetery of Churchtown. Online condolences may be posted at www.groffeckenroth.com.